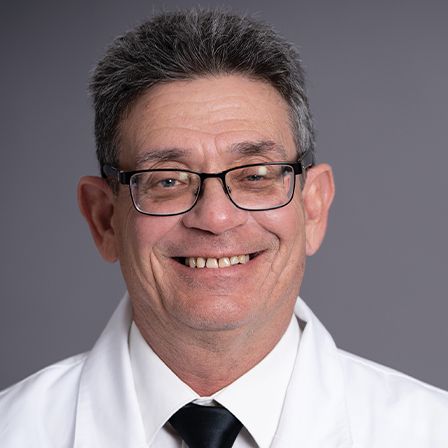 American Board of Family Medicine

Ross Schwarz, M.D., specializes in Internal Medicine. At Conviva Care Center Cocogate, he leads a team of compassionate, patient-focused health care professionals with a dedication to medical excellence. Dr. Schwarz completed a residency in psychiatry at New York Metropolitan Hospital, New York Medical College, in New York, New York, 1978 to 1980, and in family medicine at the University of Miami in Miami, Florida, 1980 to 1983. He earned his medical degree from New York Medical College in New York, New York, in 1978. As an undergraduate, he received a Bachelor of Arts from Washington University in St. Louis, Missouri, in 1974. Dr. Schwarz is a member of the American Academy of Family Physicians, AAFP, the American Medical Association, AMA, and the Florida Medical Association, FMA. His article, “Depression in Comedians,” appeared in the American Journal of Psychiatry, 1978. Dr. Schwarz enjoys golf, bowling, travel, and sharing time with his four grandchildren.