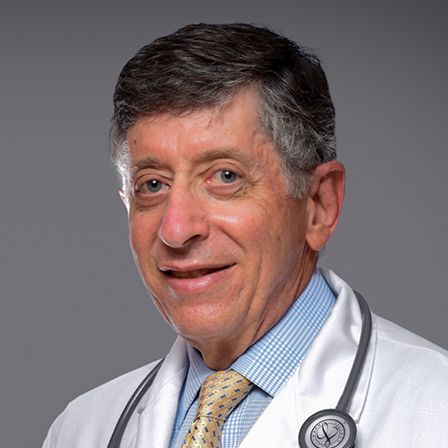 David Seinfeld, M.D., obtained board certification through the American Board of Internal Medicine for internal medicine in 1976 and cardiovascular diseases in 1979. At Conviva Care Center Boynton Central, he leads a team of compassionate, patient-focused primary care professionals with a commitment to medical excellence.

Dr. Seinfeld practiced internal medicine with Amicus Medical Centers before joining Conviva in 2022. His clinical experience includes seeing patients at the Walk-In Family Medicine Center from 2018 to 2021 and in his private practice in New York City from 1978 to 2017, where he was on staff at Lenox Hill Hospital in Manhattan. Dr. Seinfeld has been honored with the 1987-1988 Voluntary Attending of the Year Award for "Outstanding Dedication to House Staff Education," Montefiore Medical Center in the Bronx, New York; New York Magazine: "The Best Doctors in New York," 1998: Internal Medicine, 1999: Cardiology, 2003: Cardiology; 2007: Cardiology, and 2011: Cardiology; as well as in the Castle Connolly Guide: "Top Doctors in the New York Metro Area,” from 1997 to 2015. Dr. Seinfeld enjoys reading and travel.