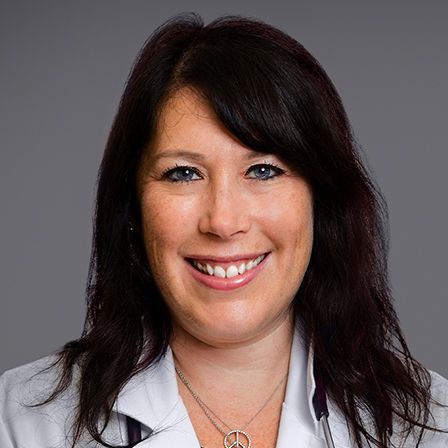 Sara Lauren Johnson, APRN, is an advanced registered nurse practitioner with board-certification through the American Academy of Nurse Practitioners, AANP.  She is also certified in wound care. At Conviva Care Center Deerfield East, she provides compassionate, patient-focused primary care with a commitment to medical excellence.

Ms. Johnson served as an advanced registered nurse practitioner with Caps Medical Management, LLC, in Deerfield Beach, Florida, from 2013 until she joined Conviva in 2022. Her experience as an APRN includes Whitehall Nursing & Rehabilitation in Boca Raton, Florida, from 2012 to 2013. As a registered nurse in hospital settings, she served at Boca Raton Community Hospital in Boca Raton, Florida, where she was the charge nurse for the intensive care unit from 2008 to 2012 and a staff RN in the ICU from 2007 to 2008. She was the RN, shift manager for an intermediate care unit and a telemetry unit at Delray Medical Center in Delray Beach, Florida, from 2005 to 2007, and a staff RN on a telemetry unit and an intermediate care unit from 2003 to 2005. She began her nursing career at Winthrop University Hospital Mineola, New York, in 2002. Ms. Johnson enjoys educating her patients to make healthy lifestyle choices.