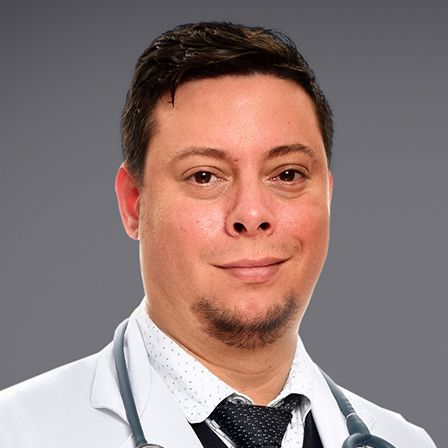 Mr. de la Rua graduated from the Accelerated Combined BSN/MSN Program for Foreign-educated Physicians at Florida International University in Miami, Florida, selected from among more than 400 candidates. He obtained a Bachelor of Science in Nursing and a Master of Science Family Nurse Practitioner from 2016 to 2019. He was distinguished for academy excellence on the Dean’s List for the duration of the program finishing with a GPA of 3.75 and completed 215 hours of clinical practice in three different locations.

Before relocating to the United States in 2010, he earned his medical degree from the University of Havana in Havana, Cuba, serving a four-year surgical internship. He practiced medicine from 2004 to 2009 and completed a one and a-half year internal medicine residency at Calixto Garcia Hospital in Havana, Cuba, from 2009 to 2010. Mr. de la Rua practiced as an APRN at Miami Beach Medical Group from 2019 until joining Conviva in 2022. From 2013 to 2018, he served as the HEDIS and HCC coding supervisor of Las Mercedes Medical Centers in Miami, Florida. He enjoys music, reading, anthropology, and history.